Some days elapsed, and ice and icebergs all astern, the Pequod now went rolling through the bright Quito spring, which, at sea, almost perpetually reigns. 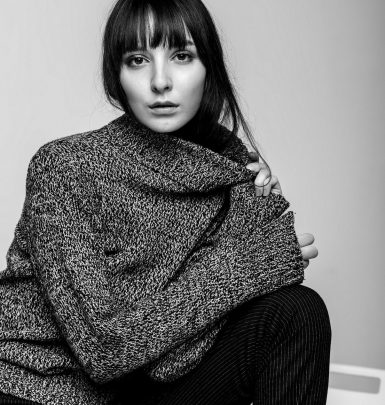 For sleeping man, ’twas hard to choose between such winsome days and such seducing nights. But all the witcheries of that unwaning weather did not merely lend new spells and potencies to the outward world. Inward they turned upon the soul, especially when the still mild hours of eve came on; then, memory shot her crystals as the clear ice most forms of noiseless twilights. And all these subtle agencies, more and more they wrought on texture.

It was so; only that now, of late, he seemed so much to live in the open air, that truly speaking, his visits were more to the cabin, than from the cabin to the planks. “It feels like going down into one’s tomb,”—he would mutter to himself—”for an old captain like me to be descending this narrow scuttle, to go to my grave-dug berth.”

It was of a dark, purplish, yellow colour, here and there stuck over with large blackish looking squares.

Some days elapsed, and ice and icebergs all astern, the Pequod now went rolling through the bright Quito spring, which, at sea, almost perpetually reigns on the threshold of the eternal August of the Tropic. The warmly cool, clear, ringing, perfumed, overflowing, redundant days, were as crystal goblets of Persian sherbet, heaped up—flaked up, with rose-water snow. The starred and stately nights seemed haughty dames in jewelled velvets, nursing at home in lonely pride, the memory of their absent conquering Earls, the golden helmeted suns!

END_OF_DOCUMENT_TOKEN_TO_BE_REPLACED

There, among some young pine trees and furze bushes 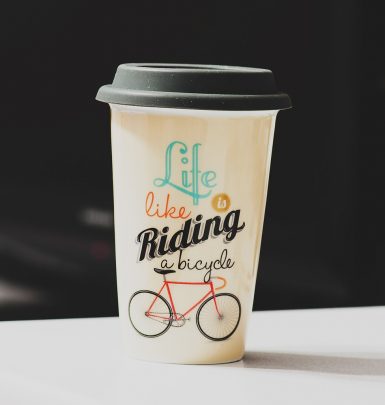 A sudden chill came over me. There was a loud shriek from a woman behind. I half turned, keeping my eyes fixed upon the cylinder still, from which other tentacles were now projecting, and began pushing my way back from the edge of the pit. I saw astonishment giving place to horror on the faces of the people about me. I heard inarticulate exclamations on all sides. There was a general movement backwards. I saw the shopman struggling still on the edge of the pit. I found myself alone, and saw the people on the other side of the pit running off, Stent among them. I looked again at the cylinder, and ungovernable terror gripped me. I stood petrified and staring. A big greyish rounded bulk, the size, perhaps, of a bear, was rising slowly and painfully out of the cylinder. As it bulged up and caught the light, it glistened like wet leather.

END_OF_DOCUMENT_TOKEN_TO_BE_REPLACED

Later this shield staggered up on tripod legs and became the first of the fighting-machines I had seen. 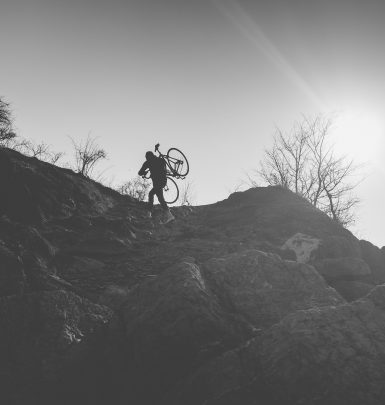 In a few minutes there was, so far as the soldier could see, not a living thing left upon the common, and every bush and tree upon it that was not already a blackened skeleton was burning. The hussars had been on the road beyond the curvature of the ground, and he saw nothing of them.

Later this shield staggered up on tripod legs and became the first of the fighting-machines I had seen. The gun he drove had been unlimbered near Horsell, in order to command the sand pits, and its arrival it was that had precipitated the action. As the limber gunners went to the rear, his horse trod in a rabbit hole and came down, throwing him into a depression of the ground. At the same moment the gun exploded behind him, the ammunition blew up, there was fire all about him, and he found himself lying under a heap of charred dead men and dead horses. END_OF_DOCUMENT_TOKEN_TO_BE_REPLACED

After partaking of my evening meal of cheese-like food and milk I sought out Sola. END_OF_DOCUMENT_TOKEN_TO_BE_REPLACED

I'm a freelancer and I'm creating articles & stories about 'stuff that matters'!