Deep Into Heart with a Success

But how puny and harmless they now looked beside this huge and terrific incarnation of hate, of vengeance and of death. The man himself, for such I may call him, was fully fifteen feet in height and, on Earth, would have weighed some four hundred pounds. He sat his mount as we sit a horse, grasping the animal’s barrel with his lower limbs, while the hands of his two right arms held his immense spear low at the side of his mount; his two left arms were outstretched laterally to help preserve his balance, the thing he rode having neither bridle or reins of any description for guidance.

And his mount! How can earthly words describe it! It towered ten feet at the shoulder; had four legs on either side; a broad flat tail, larger at the tip than at the root, and which it held straight out behind while running; a gaping mouth which split its head from its snout to its long, massive neck.

Like its master, it was entirely devoid of hair, but was of a dark slate color and exceeding smooth and glossy. Its belly was white, and its legs shaded from the slate of its shoulders and hips to a vivid yellow at the feet. The feet themselves were heavily padded and nailless, which fact had also contributed to the noiselessness of their approach, and, in common with a multiplicity of legs, is a characteristic feature of the fauna of Mars. The highest type of man and one other animal, the only mammal existing on Mars, alone have well-formed nails, and there are absolutely no hoofed animals in existence there.

Behind this first charging demon trailed nineteen others, similar in all respects, but, as I learned later, bearing individual characteristics peculiar to themselves; precisely as no two of us are identical although we are all cast in a similar mold. This picture, or rather materialized nightmare, which I have described at length, made but one terrible and swift impression on me as I turned to meet it.

Unarmed and naked as I was, the first law of nature manifested itself in the only possible solution of my immediate problem, and that was to get out of the vicinity of the point of the charging spear. Consequently I gave a very earthly and at the same time superhuman leap to reach the top of the Martian incubator, for such I had determined it must be.

My effort was crowned with a success which appalled me no less than it seemed to surprise the Martian warriors, for it carried me fully thirty feet into the air and landed me a hundred feet from my pursuers and on the opposite side of the enclosure.

I alighted upon the soft moss easily and without mishap, and turning saw my enemies lined up along the further wall. Some were surveying me with expressions which I afterward discovered marked extreme astonishment, and the others were evidently satisfying themselves that I had not molested their young.

They were conversing together in low tones, and gesticulating and pointing toward me. Their discovery that I had not harmed the little Martians, and that I was unarmed, must have caused them to look upon me with less ferocity; but, as I was to learn later, the thing which weighed most in my favor was my exhibition of hurdling. 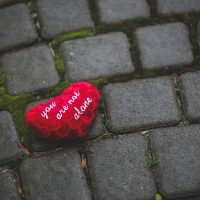 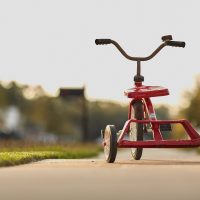 Next Story:
Midway, a plastic island

About the Author / Ross Marlow

2 Responses to " Deep Into Heart with a Success " 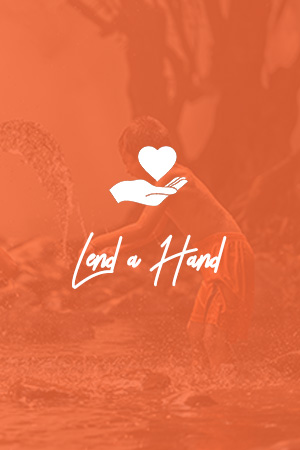