Dr John Derek, will address in the course ‘Verifiable Jesus to Written Gospels’ in our Department this semester. 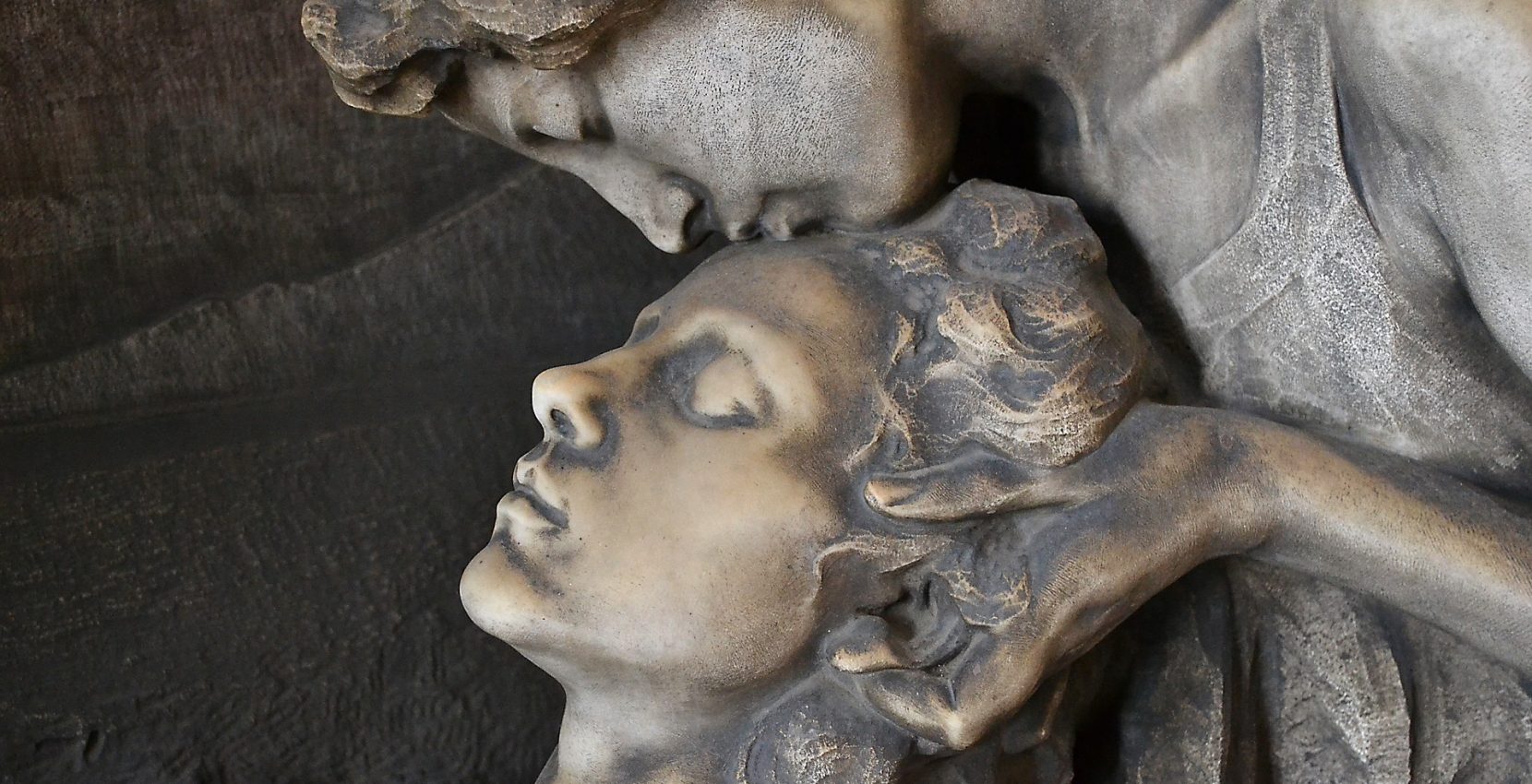 Surely understood researcher and writer on Jesus and Christianity ,Dr John Derek, will address in the course ‘Verifiable Jesus to Written Gospels’ in our Department this semester.

Since finishing his PhD in Ancient History at Macquarie University (2001) concentrating on the introduction of Christianity in its Jewish and Graeco-Roman settings, Dr Dickson keeps on composing and educate in both mainstream and scholastic settings and to look into the starting points of Christianity in the Roman realm. He has distributed 15 books, two of which have moved toward becoming TV documentaries, with a third due for discharge in March 2018. For 2017-18 he is additionally a Visiting Academic in the Faculty of Classics at Oxford University in the UK, and has likewise held addressing and research positions at Macquarie University.

Since 2011 John has instructed From Historical Jesus to Written Gospels for Sydney University’s Department of Hebrew, Biblical and Jewish Studies, a semester long course centered around the historiography of the figure of Jesus in the Roman East. “It is a genuine benefit”, Dickson says, “to educate inside such a critical Department of one of our country’s real colleges on a figure of such centrality for Western history.”

About the Author / John Francis