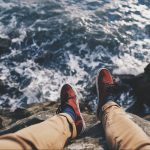 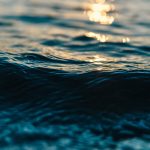 Next Story:
Most Beautiful Day Hikes